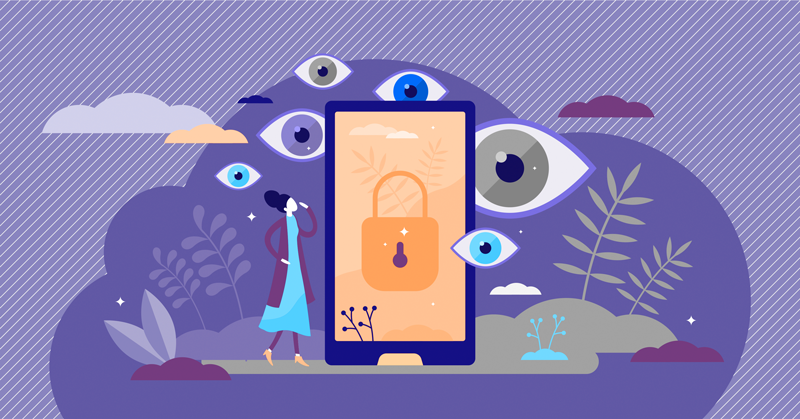 In March 2022 our test subjects were asked on the topic of apps and the authority that these apps are given when they are installed; specifically the access to saved contacts. We asked which thoughts or feelings our probands experience when apps want to access this personal information of other people.

This shows that the subjects think that they have more right to access contact data then the individuals who this contact data actually concerns. But at the same time the probands believe that the people whose contact data is saved believe the exact opposite.

You can find the full study here! 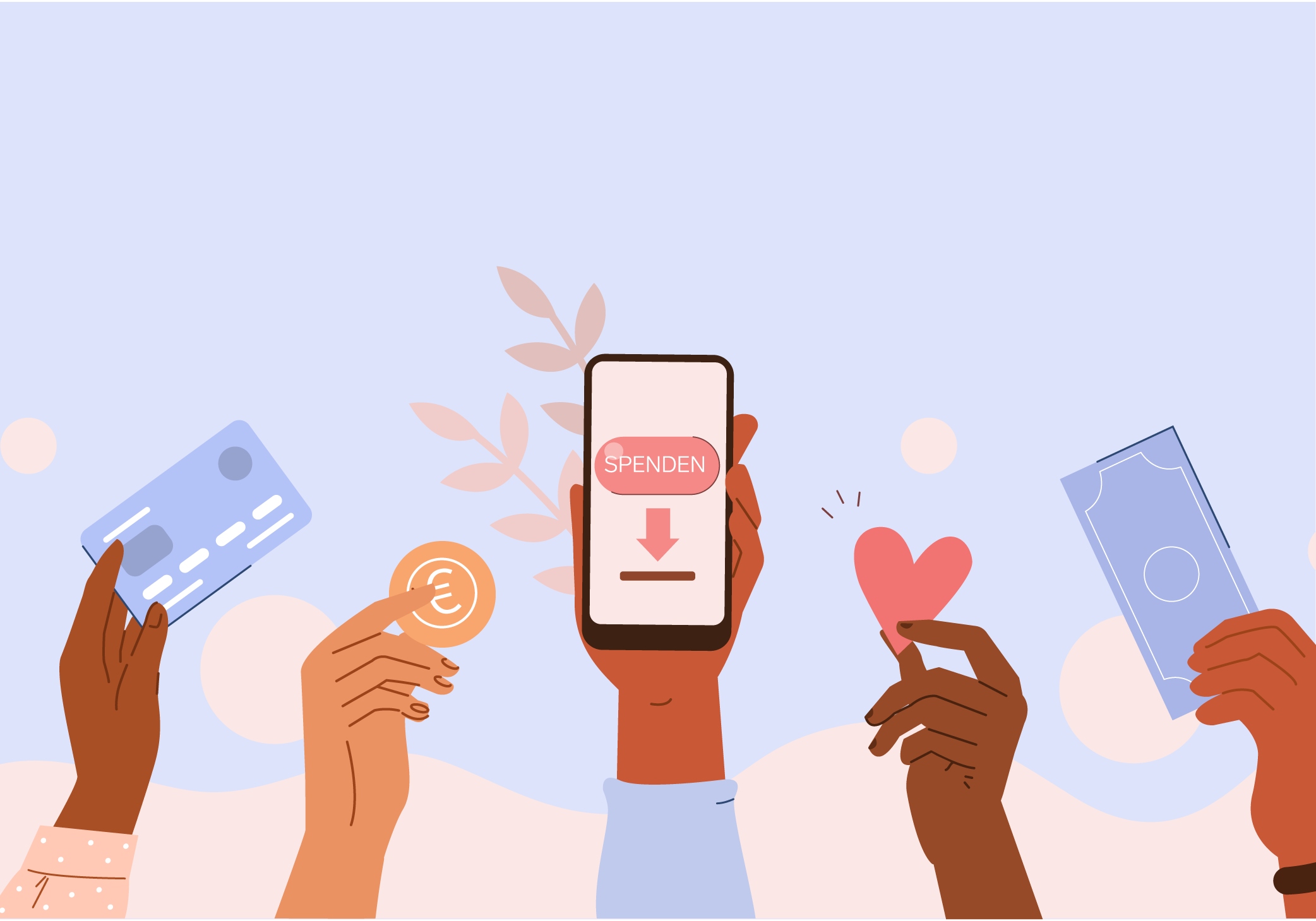 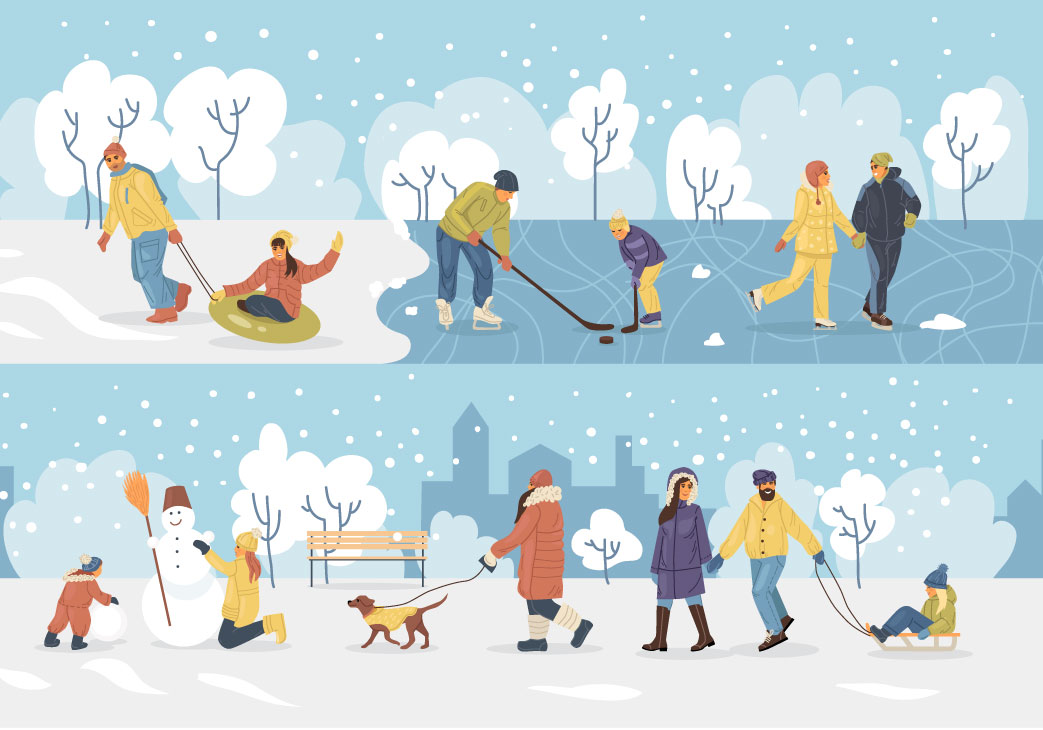 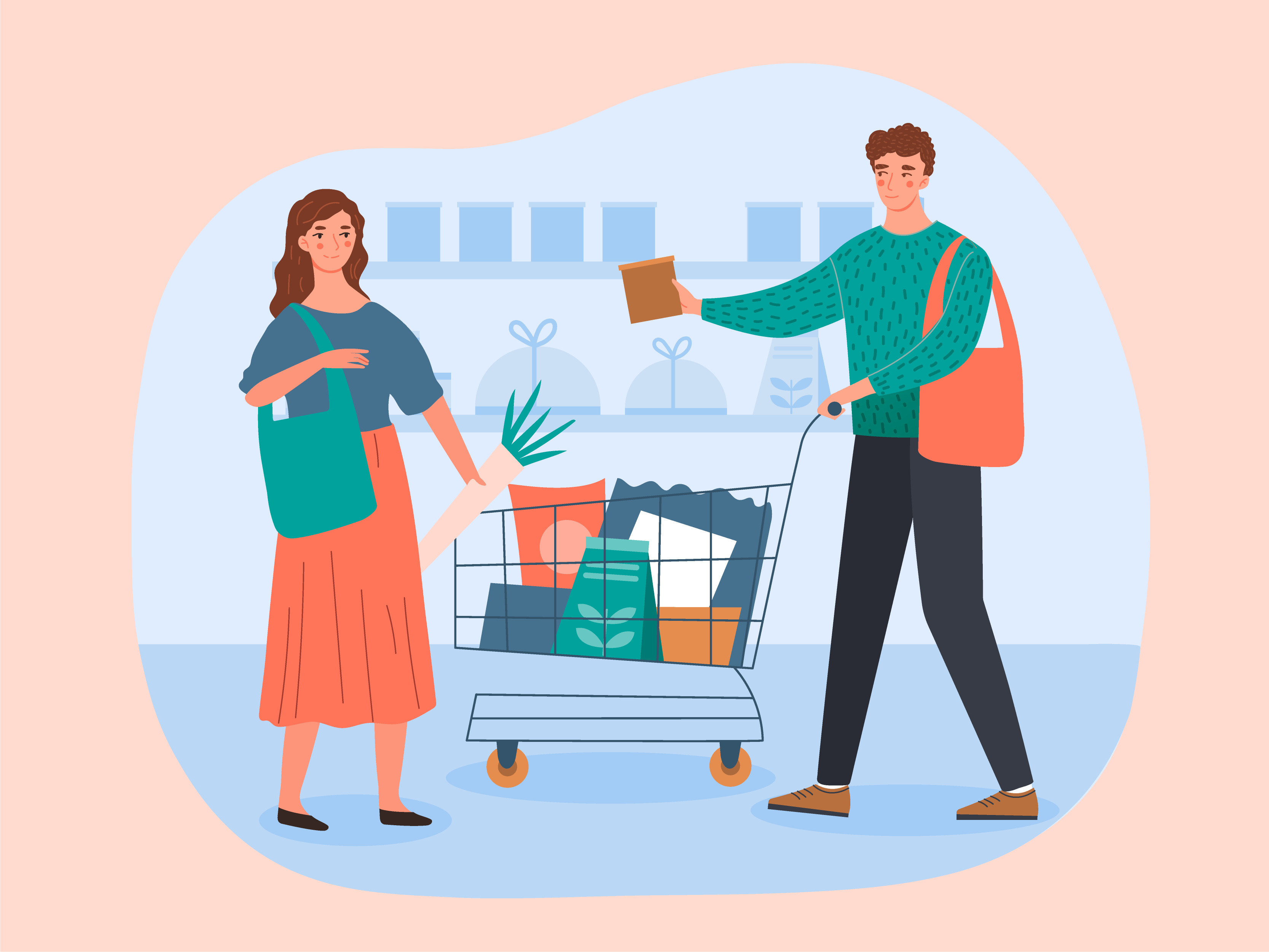